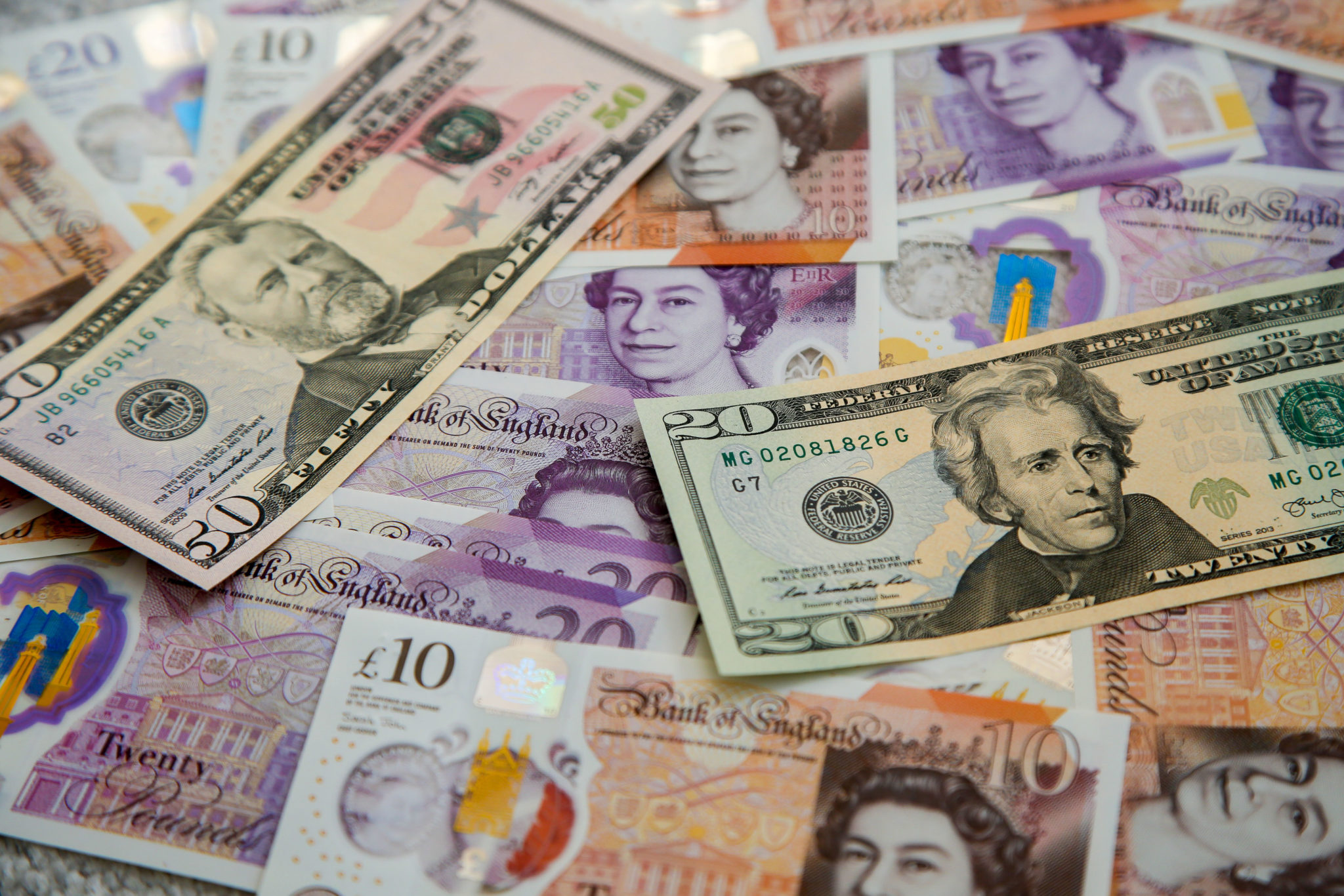 Currency manipulators, Marxist hypocrisy, and Paul Krugman gets it right.

Treasury Secretary Janet Yellen recently issued her first semi-annual foreign exchange report, a document that labels countries as currency manipulators or places nations on a watchlist. What does Yellen’s report tell us? First, she is not her predecessor, Steven Mnuchin. Second, she lets foreign markets have a long leash before going full currency manipulation.

According to the Treasury Department, Switzerland, Taiwan, and Vietnam surpassed the body’s 2015 currency thresholds last year, but it noted that there is a paucity of evidence to support the notice that they are manipulating exchange rates to garner a trade advantage or stop a balance of payments adjustment. Under the rules, a currency can be designated as a manipulator if the country possesses a more than $20 billion bilateral trade surplus with the U.S., foreign currency intervention tops 2% of gross domestic product (GDP), and a global current account surplus is more than 2% of the GDP.

Still, the Treasury maintains a list of 11 countries that are being monitored. The Swiss National Bank (SNB) has repeatedly rejected the premise that it is manipulating its money, while reports show the Central Bank of Vietnam had intervened in forex markets after being branded as a currency manipulator to prevent the dong’s appreciation.

Now, the ¥64,000 question is: What about China? In 2019, the previous administration labeled the world’s second-largest economy as a currency manipulator. Two years later, the U.S. has removed this designation, instead pushing Beijing to enhance its transparency efforts, from forex intervention to activities in the offshore yuan market.

Experts aver that Treasury officials took a different approach from the last four years, choosing to refrain from using the report as a conspicuous political tool. No word yet if the White House will label the Federal Reserve as a currency manipulator.

At this point, it should be clear that Marxists only hate wealth when they do not possess it themselves. But when they do, the tap-dancing to explain the six, seven, or eight zeroes in the old bank account that goes on would make the great Fred Astaire envious.

The right is having a good time watching Patrisse Khan-Cullors, the self-described “trained Marxist” who is a Black Lives Matter co-founder, try to defend her $3.2 million “real-estate buying binge” empire. She told host Marc Lamont Hill that the properties are for her child, mentally ill brother, mother, and other family members. “So, I see my money as not my own. I see it as my family’s money as well,” Khan-Cullors said. Credit to Hill for trying to bring up her political persuasions and personal choices because Marxism and her opulent lifestyle do not go hand in hand – or do they? One of the chief tenets of Marx’s The Communist Manifesto is “abolition of private property.” Plus, neo-Marxism consists of dismissing the familial structure since this perceived hierarchy contributes to the capitalist structure.

This is reminiscent of Sen. Bernie Sanders (I-VT) decrying people owning multiple sneakers but then going out and scooping up three properties. To channel the spirit of Jerry Seinfeld, what is the deal with socialists?

That said, where is this money coming from? The BLM leader stated that reports of donations to the BLM movement supporting her lifestyle are “categorically untrue and incredibly dangerous.” It is still unclear how she was remunerated for her work, with many suspecting that she was paid through the organization’s network of for-profit entities. Whatever the case, according to Khan-Cullors, she is the “target of the right and white supremacists at this moment.” When in doubt, chalk up all criticism to the white supremacists lurking around every corner.

The Krugmanite Sees the Light?

Even a Keynesian can get it right once in a while. In a recent op-ed for The New York Times, Paul Krugman attempted to put the kibosh on Andrew Yang’s mayoral dreams, writing about how “Yang’s big ideas are demonstrably wrong.” The Krugster referred to the 2020 presidential candidate’s universal basic income (UBI) proposal that involves a monthly check of $1,000 for every U.S. adult, adding that “Yang started preaching the dangers of automation without ever having looked at economic data.” Suffice it to say, Krugman is not a fan of the guaranteed basic income idea, writing:

“No, it isn’t. It’s both too expensive to be sustainable without a very large tax increase and inadequate for Americans who really need help. I’ve done the math.

First, we really would be talking about a lot of money. The recently enacted American Rescue Plan gave most adults a one-time $1,400 payment, at a cost of $411 billion…

But the Yang proposal to pay $12,000 a year would cost more than eight times as much every year — well over $3 trillion a year, in perpetuity.”

Krugman is against a big government concept that requires massive tax hikes to cover the cost? Is this Bizarro World? Well, it was short-lived as he was up to his old tricks in his follow-up column, making a case for “supercore inflation” and dismissing inflationary concerns.