Mission readiness found substandard despite billions in the budget.

For its evaluation of the warfighting readiness of America’s combat aircraft, the GAO looked at 49 aircraft programs in the following seven categories: Air Refueling, Anti-submarine, Bomber, Cargo, Command and Control, Fighter, and Rotary Aircraft.

Of the aircraft assessed, “only four met their annual mission capable rates in the majority of the years from fiscal years 2011 through 2021.” (The definition of mission capable rate is the percentage of total time when the aircraft can fly and fulfill at least one of its assigned missions.) Twenty-six, or 47%, of the aircraft evaluated did not meet that standard in any of the 11 fiscal years; only one did — the US Air Force’s UH-1N helicopter. Particularly troubling is the mission-capable rate of the nation’s 13 front-line fighters: eight, or 62%, never met the standard.

All Services’ Mission-Capable Rates Are Lower 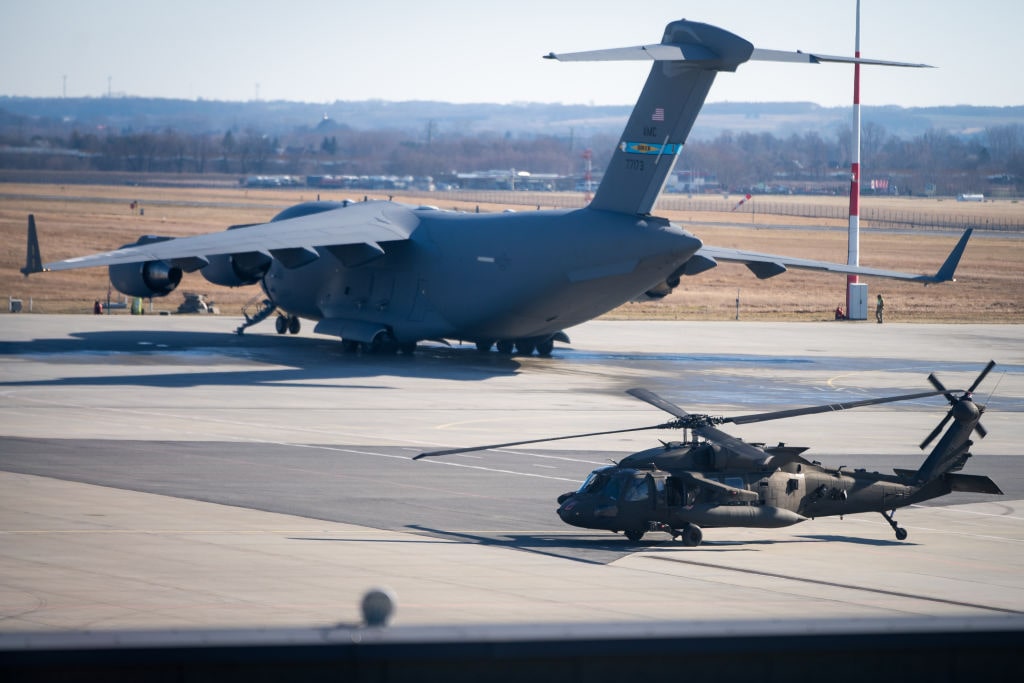 The GAO report noted that the average mission-capable rate for the Air Force, Navy, and Marine Corps dropped for the fiscal years studied. In 2021, 30 aircraft were more than ten percentage points below the goal set by the respective service. Achieving a satisfactory rate varies directly with how much money a military service is willing to spend. Take, for example, the US Air Force cargo aircraft C-17A Globemaster III, showcased for its sterling performance during the evacuation of Afghanistan. The average age of the fleet is 18 years, with an average lifetime flying per aircraft of 15,797 hours in 2021. The last C-17 came off the production line in 2013. Typical of the management challenge for the Air Force with an aging fleet is keeping up with total flying hour costs. “Funding shortfalls are a major challenge in ensuring the C-17’s aircraft structure can reach its service life,” the report explained.

Ensuring proper funding is the responsibility of program and service management. “The mission capable rate of the service’s fighters became a focal point in 2018, as then-Defense Secretary Jim Mattis ordered the Air Force and Navy to improve their rates to 80 percent. The order quickly fell by the wayside, as Air Force fighters never met the mark, and service leaders moved on to other methods to measure readiness,” observed Brian W. Everstine in Air & Space Forces Magazine. Again, proving the military adage: If you can’t meet the standard, change the standard.

If money is the solution and the services want a ready force, the Operations and Maintenance accounts should show they satisfy the needs of the Army, Navy, and Air Force for maintaining aircraft. The Army increased its air operations budget from fiscal 2022 as enacted to fiscal 2023 requested by 18%; the Navy expanded its air operations budget by 12%. But the Air Force increased by only 2.9% during the same timeframe, which doesn’t even cover inflation. Buried in the Navy’s sustainment number is $33.8 million for funding climate-change programs that do not contribute to improving force readiness.

Keeping weapon systems, particularly military aircraft, in top fighting form is critical to warfighting readiness and vital to maintaining a conventional and nuclear deterrence posture. The balance between funding modernization and sustaining the force is difficult. But it is a challenge we cannot ignore.