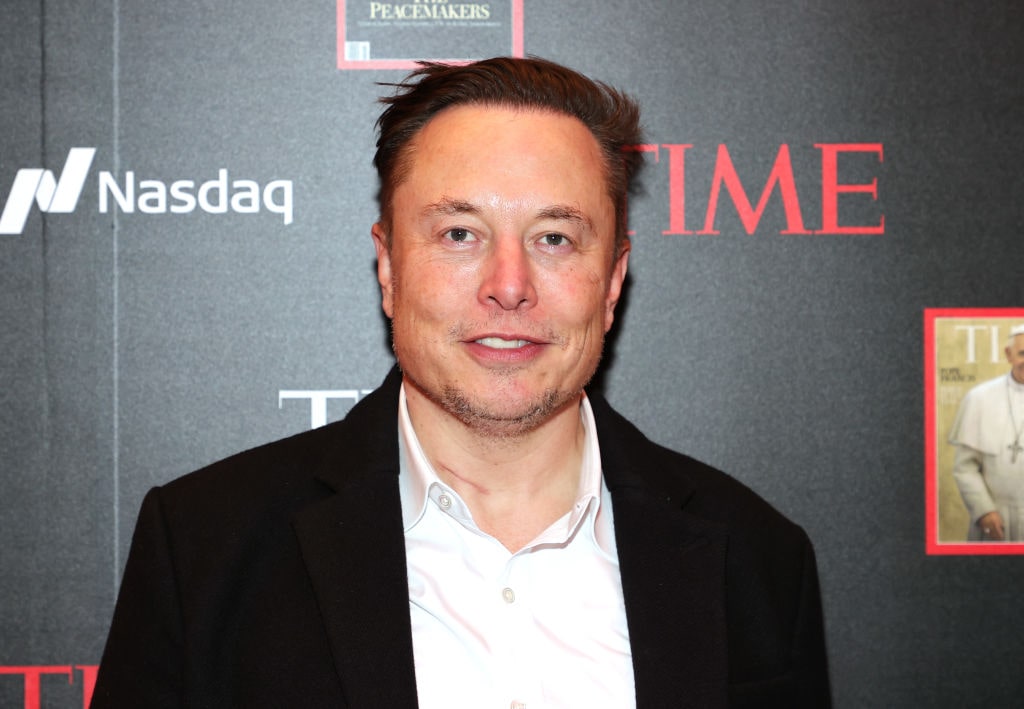 If accepted, Musk will own 100% of the social media platform.

The world’s richest man, Elon Musk, has made an offer to buy the entire Twitter corporation and remove it from public trading. His “best and final” offer of $54.20 per share values the firm at $41 billion.

“I invested in Twitter as I believe in its potential to be the platform for free speech around the globe, and I believe free speech is a societal imperative for a functioning democracy.

“However, since making my investment I now realize the company will neither thrive nor serve this societal imperative in its current form. Twitter needs to be transformed as a private company.”

This decision comes in the wake of Musk purchasing 9.2% of the social media platform, making him the largest individual shareholder. He was swiftly offered a place on the board of directors, which he eventually refused, possibly due to imposed limits on stock ownership that came with the seat.

The offer of $54.20 per share is more than 50% higher than the trading price in January of this year and would be a significant fiscal win for shareholders.

Musk concluded, “If the deal doesn’t work, given that I don’t have confidence in management nor do I believe I can drive the necessary change in the public market, I would need to reconsider my position as a shareholder.”