National Columnist at LibertyNation.com. Sarah has been a writer in the political and corporate worlds for over 30 years. As a sought-after speech writer, her clients included CEOs, U.S. Senators, Congressmen, Governors, and even a Vice President. She’s worked as Contributing Editor at Scottsdale Life, a news reporter for the Journal and Courier, and a guest opinion political writer for numerous publications nationwide. A born storyteller, Sarah has published two full-length mystery novels. She is currently finishing a quirky, sarcastic third installment in her “To Die For” series, with proceeds going to Easy Street Animal Shelter. It was a busy day for former President Donald Trump on Saturday January 28. He b... Read more The term “you’re fired” is no longer an option for the safe-space dwellers with... Read more A Republican Conundrum for 2024

Editor’s Note: From the Back Forty is Liberty Nation’s longest-running and most... Read more Kamala Harris Visits Arizona – But Not the Border 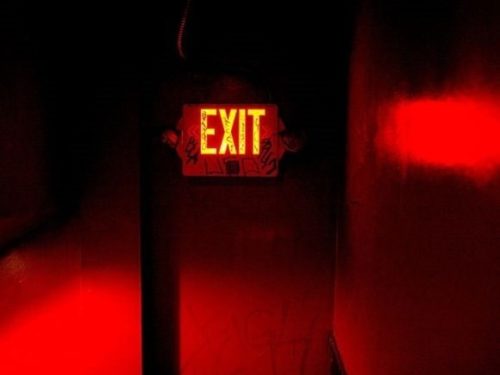 Montana Wants to Pump the Brakes on California’s Great Migration Joe Biden Campaigns from the Pulpit at MLK Church

In the hallowed sanctuary of the Ebenezer Baptist Church in Atlanta, GA, where R... Read more With Biden’s Document Stash, the Word ‘Hypocrite’ Comes to Mind

Editor’s Note: From the Back Forty is Liberty Nation’s longest-running and most... Read more Biden and Senators Visit the Border – But Will Anything Change? Well, it was an interesting notification. The White House announced that Press S... Read more