The Electoral Bell Tolls for Progressives A Deep Dive Into the Lincoln Project’s Origin and Goals

When the Lincoln Project proclaimed itself as a spoiler group to pro-Trump Repub... Read more Sen. Mitch McConnell (R-KY) has done it again. After weeks of insisting that he... Read more Each week Liberty Nation straps on its Personal Protective Equipment and dives i... Read more Why Is the Biden Administration So Afraid of the Press?

On Tuesday, September 21, the news media were treated to a nasty surprise during... Read more 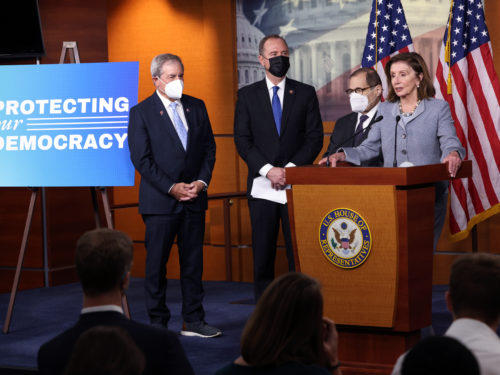 Is Executive Oversight Back on the Menu for Congress?

Democrats have once again made clear their intentions to paint a target on the l... Read more 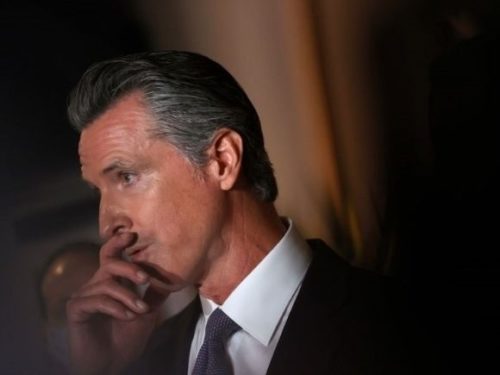 Gavin Newsom’s political legacy has survived for the time being. Despite signifi... Read more In the days leading up to the tragic anniversary of 9/11, students at Eastlake H... Read more On Tuesday, August 31, the FDA announced the departure of two top officials from... Read more Congress Does Its Job – And the White House Isn’t Happy