Dems Slam McCarthy’s Committee Rejections Despite Their Own History

It must be political vengeance for their involvement in the Trump impeachments.... Read more We’ve seen it a million times: Fresh out of high school and on their own for the... Read more 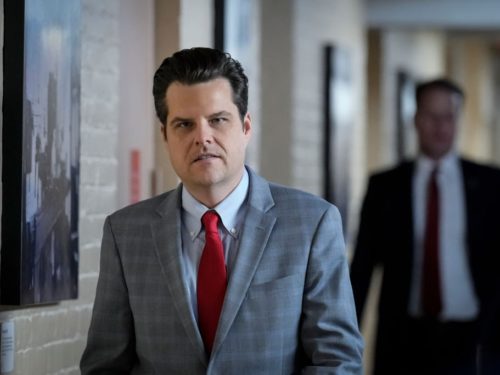 The debt limit is now expected to be met by Thursday, Jan. 19. Soon, to prevent... Read more Republicans in the House of Representatives finally have a speaker to lead their... Read more In 1923, the 68th Congress took nine votes over three days to elect a speaker of... Read more The second day of voting for the Speaker of the House ended early with no decisi... Read more New Year’s Resolutions for the House GOP in 2023

Take the House of Representatives. That was the highest goal for congressional R... Read more The Supreme Court Speaks, and Title 42 Lives Another Day Now Biden Wants Title 42 to Stay – At Least Through Christmas?

The Biden administration told the Supreme Court to let Title 42 die – but not un... Read more