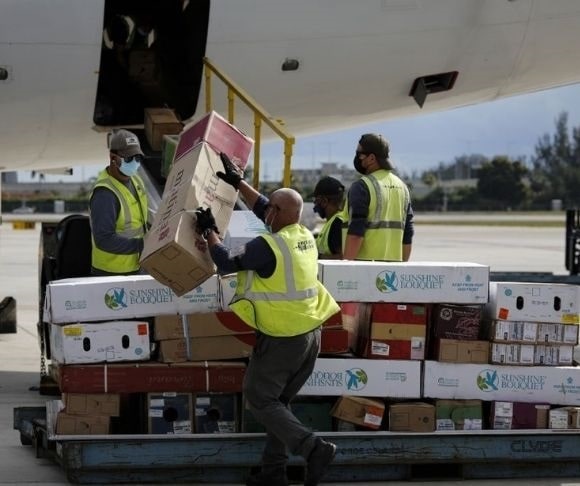 The Real History of Labor

May 1 should be a celebration of the race to the middle.

Every May 1, labor movements worldwide celebrate International Workers’ Day. They congratulate the power of unions to get fair salaries and humane working conditions. However, their narrative is tainted by Marxism. The real labor history is rarely told, and it is far more remarkable.

With a few exceptions, such as the ancient Greek city-states, civilizations worldwide have historically been feudal. A tiny upper-class elite has owned most of the weapons and land, and the majority have been lower-class peasants, servants, and slaves. At the beginning of the 19th century, this was still the case in Britain. A tiny group of noblemen owned the land, and ordinary people farmed it for their feudal lord.

However, with the advent of machines and factories, entrepreneurs created new, better-paying jobs, which led to mass migration from rural to urban areas. The nobility wasn’t happy because this shift drained the pool of cheap labor. Therefore, those born into higher classes disliked the new age but could not stop the tide of capitalism. The working class was a child of the industrial revolution.

The elites continued to despise capitalism and managed to wage a successful propaganda campaign against it. Even to this day, the industrial revolution is summarized through the story of Oliver Twist. There were horrible working conditions in the factories with child labor and loads of orphans living in squalid conditions.

Britain became a welfare state thanks to this propaganda. In 1889, sociologist Charles Booth published a map of London that showed around 30% of the population lived in poverty. Politicians used his work to demonize capitalism and prove the need for government welfare programs.

However, Booth’s maps demonstrated the exact opposite of what the elites claimed. The fact is that around 1800, almost all of London was living in poverty, and Booth’s map showed that 70% of the population in 1889 was middle class. Before the industrial revolution, only a tiny portion of society was middle class. Somehow, most Brits in the cities had gone from being dirt-poor workers to living comfortably in less than a century. Charles Dickens wrote Oliver Twist in 1837 at the beginning of the industrial revolution. Only 50 years later, Booth documented that most of the Twists of London had risen to the middle class.

The rise of the middle class also can be traced to banking history. At the beginning of the century, there were almost no savings banks. By 1818, over 465 banks had sprung up all over the UK. By 1850, around 30% of the population owned a savings account. Most Oliver Twists grew up to have a better life. Brits were 70-80% wealthier in 1851 than in 1781, according to Gregory Clark’s 2005 Journal of Political Economy article, “The Condition of the Working Class in England, 1209-2004,” and Robert Allen’s 2007 paper, “Pessimism Preserved: Real Wages in the British Industrial Revolution. In 1800, the noble landowners controlled about 90% of the wealth in Britain, and a century later, they possessed only 10%. The entrepreneurs, industrialists, and the businesspeople had taken over as the new wealthy class, and they had lifted the working class with them into the comfortable middle.

It’s no wonder the aristocrats hated capitalism. They were used to being exceptional and bossing over ordinary folks but had receded into the background while the average person was independent of their patronage and fiefdom.

If the labor movements were honest, they would spend May 1 celebrating how capitalism freed them from serfdom and uplifted them into the class of the working rich. Instead, many have, for ideological reasons, aligned themselves with the very same elites who owned them as serfs only two centuries ago. The myths of Marxism continue to undermine the very people it purports to defend.