How far can political persecution truly go in the United States of America? When... Read more It seems that on the lips of every commentator and pundit are the words “gun con... Read more The push for President Donald Trump’s immediate removal from office is not... Read more The founder of WikiLeaks, Julian Assange, has received a late Christmas gift in... Read more

Another Trump Phone Call – Is Georgia the New Ukraine?

Once again, a phone call between President Trump and another politician has spar... Read more Iran Marks Soleimani Killing by Threatening US and Trump

It has been one year since the takedown of Iranian terror mastermind General Qas... Read more We've all heard the term false flag, and it seems that people use it far more fr... Read more 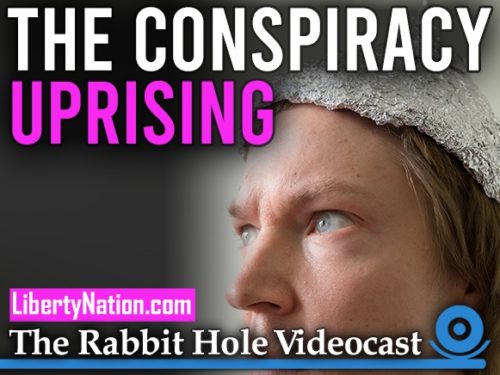 If the last few years have taught us anything in our ongoing political education... Read more

2020 in Perspective – The Prose and the Poetry