Dominion Voting Systems has filed a lawsuit against Mike Lindell and his company... Read more Rep. Bennie Thompson of Mississippi, acting in a personal capacity, has filed a... Read more In a vote that surprises no one, the Senate has decided in a 56 to 44 split that... Read more

Liberty Nation’s very own Scott D. Cosenza was in Washington, D.C. for the... Read more Scott D. Cosenza joins Mark Angelides to analyze what an insurrection is from a... Read more As both chambers meet in a joint session to certify the numbers from each state,... Read more 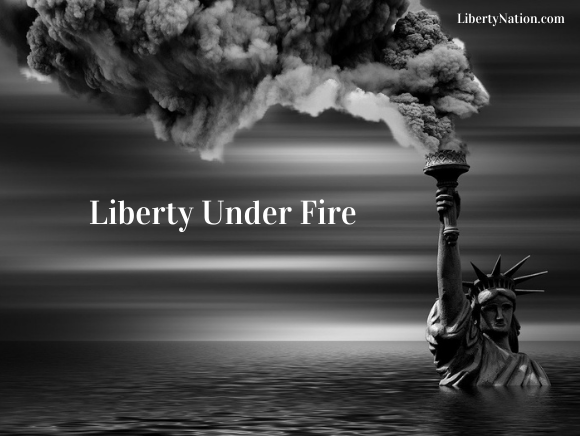 Updated Daily at 10 am Eastern Every day, Liberty Nation brings you the latest n... Read more 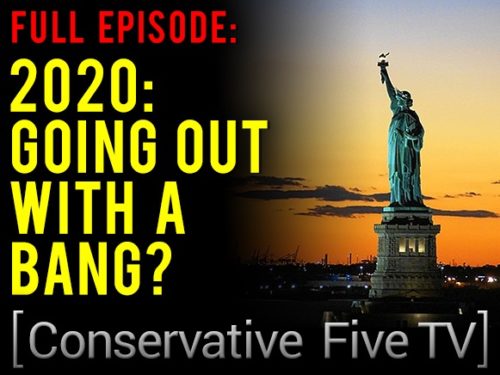