Governor Greg Abbott of the Lone Star State has bused about 1,500 illegals from... Read more 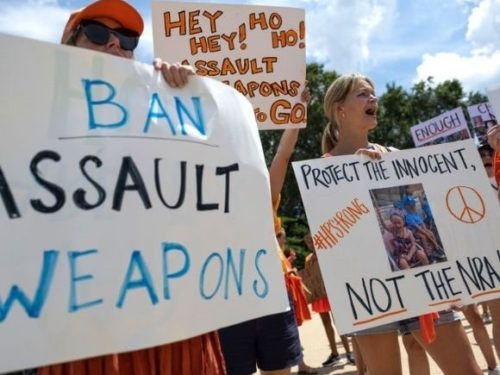 New ATF Gun Definition Is Official – But Will It Save Lives?

The latest ATF gun definition is now in effect. Last year, the DOJ, under the gu... Read more Election day is coming, and that means it’s time once again to clamp down on fre... Read more

At least part of the probable cause affidavit leading to the FBI’s Mar-a-Lago ra... Read more The Inflation Reduction Act has cleared the House after a party-line vote Friday... Read more Lame Duck Legislation – What to Expect of a Post-Midterm Congress

Whatever the outcome, the midterms in November decide who holds the reins of pow... Read more